Rumors went viral on the internet that plastic bags are manufactured from crude oils and around 12 million barrels of fuel are used by the plastic bag industry each year to meet the annual demand of plastic bags in the U.S.A. In reality, this is just a rumor as plastic bags have nothing to do with fuels. 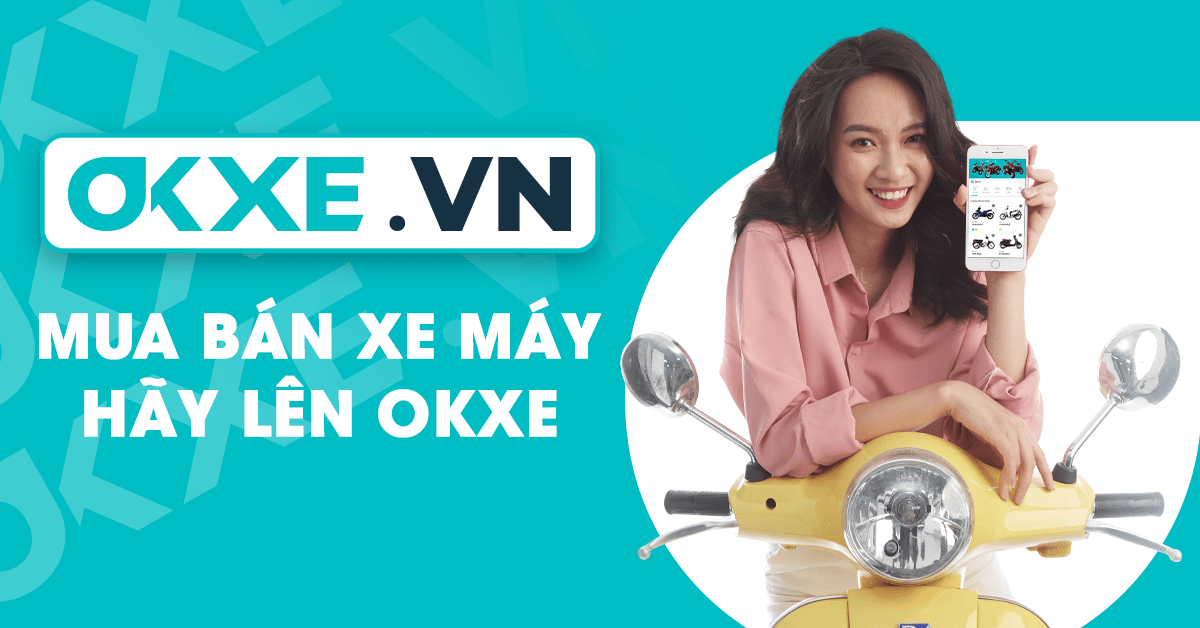 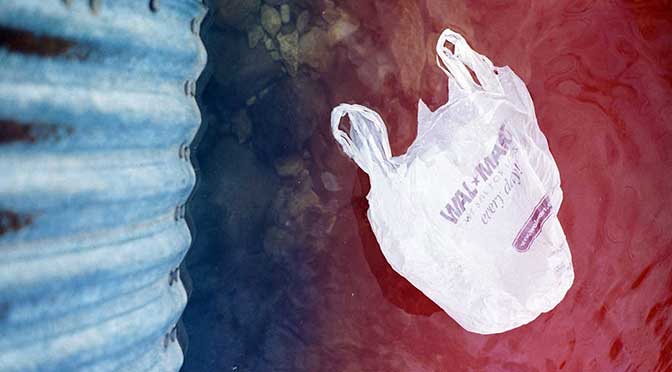 As a result, ethane gas has no other usability except being used for manufacturing plastic bags. If they were to be burned off, they would emit large amount of green house gases resulting in environmental pollution.

So, putting an end to the manufacturing or use of plastic bags will have no impact on the dependence of the U.S.A on imported fuels. On the other hand, after meeting the local demands, United States also export polyethylene/plastic bags and earns a hefty amount of foreign exchequer.

Again, here comes the issue of the numerous environmental protection groups who keep on bragging about the pollution that is caused by plastic bags to our environment. Although their claims are not completely baseless and it is true that plastic bags can reduce the productivity of soil if disposed off carelessly. But this pollution can be brought down to near zero if plastic bag users become a little conscious about the disposal method. In many countries of the Europe, municipality authorities keep separate waste bins for plastic bag disposals. After being collected by the concerned agencies, the used plastic bags are then sent to be recycled eliminating all possibilities of environmental pollution.

Now, a question may arise that whether recycled plastic bags are safe to use, especially when used to pack and carry food items. Well, the answer is, yes they are absolutely safe. How? Ok, let’s take a journey to the plastic bag recycling factory.

Well, 8 steps combine the process of plastic bag recycling with some of the steps being very complex. Also, take a look at this video about what happens inside a recycling plant:

Step 1: In the very beginning, the used plastic bags piled up in tones in the warehouses travel on a conveyor belt where workers hand-remove contaminants not meant to be recycled.

Step 2: Then, the bags are washed in flood tanks and go through magnets. In the flood tanks, all forms of non metallic contaminants including sticky substances such as syrups are removed and the magnets fitted next to the conveyor belts remove metallic impurities.

Step 3: In the next phase, the plastic belts are melted for separating any remaining contaminant from the resins. It happens so because all compounds on earth have separate melting points and impurities that still remain solid in the resin are removed.

Step 4: At this point, the melted plastic compound is dried and chopped into pellets.

Step 5: At step 5, the pellets go through a second round of wash away flood tanks and magnets for removing more metallic and non metallic extrusions.

Step 6: The pellets are then finely chopped into snowy looking pieces of consistent size. The oversized ones are filtered out and sent down to the beginning of the recycling process.

Step 7: The step 7 is a very complex part as the snowy pieces are melted at a temperature of 450 degree centigrade to remove moistures and any remaining extrusion is also sieved out.

Step 8: In the end, the melted plastic resin is cooled down, then dried and chopped into pellets that look similar to the ones back in step 4.

These pellets are then sent to the plastic-bag manufacturing units. Even the wastage from the manufacturing plants such as cut-off parts to make the handles or misprinted ones are brought back to the recycling units. So as to say, plastic bags cause no harm to our environment if they are not disposed off in a slapdash fashion and are recycled. You’ll find loads of colorful plastic bags all around but industry experts suggest the retailers to use plastics bags of grey or brown color for making the recycling process much efficient and easier.